Killer Grades is a new show that airs on Lifetime. The show follows the story of three high school students who are trying to figure out how to get into college.

We’ve all aspired to be the greatest in school at some time in our lives. Whether due to societal or family pressure, we as kids aspired to be class or school leaders. Some were successful, while others scored well but not well enough, while yet others failed terribly. Have you ever pondered what happens in a child’s mind when he is subjected to these stresses? According to a study, children who do not fulfill their parents’ expectations are often sad or dissatisfied.

This dissatisfaction manifests itself in aggressive characteristics in teenagers, which serve as early warning indicators of a criminal on the rise. Famous filmmaker Jose Montesinos presents a new American psychological thriller – Killer Grades – to provide a glimpse into a dissatisfied student’s psyche.

What Should You Know Before Watching Killer Grades?

Killer Grades, the newest film from acclaimed filmmaker Jose Montesinos, depicts the journey of a little girl. She wants to be the best in school, like her mother wishes. Things start to go awry for the couple when her daughter, on the advice of her professor, chooses to pursue the incorrect path to greatness.

Lifetime Movie Network (LMN) is an American pay television network that is renowned for providing entertaining movies to its viewers. One of the films available via LMN is Killer Grades. Let’s take a look at everything we know thus far about the film.

Megan Ashley Brown and Laurie Fortier play the main mother-daughter pair in the film, with Zack Gold as the cruel professor. Apart from them, Kylie Acuna, Liz Fenning, Angelina Holino, Zach Hoffman, Danny Miller, and Emma Nasfell have important parts in the film.

Katherine, a proud mother, and her bright daughter, Michelle, are the protagonists of the film. Michelle is one of her school’s smartest students, and her outstanding performance earns her a spot on the school’s decathlon squad. The team’s captain and professor imposed certain harsh and unjust restrictions on the whole team, putting the students under a lot of stress. Michelle is unable to cope with stress, and as a consequence, her grades begin to suffer.

According to the regulation, the student who has the lowest score in the team will get the same results as the other team members. Her teammates chastised her for her poor performance. After speaking with the professor, Michelle was recommended to take medicines that would assist her improve her focus and, as a result, her grades. Katherine was completely ignorant of the situation.

Michelle was shaken to the core one day when she heard something. Katherine was her confidante, and the two of them faced the professor afterwards. What surprised Michelle the most? What will happen when they face the professor? What effect will it have on Michelle’s future? To unravel the mystery, watch the premiere of Killer Grades on Lifetime movies.

Lifetime Movies is renowned for providing intriguing films to its members, and with Killer Grades in its library, it seems that LMN isn’t planning on slowing down anytime soon. The picture got a favorable reaction from both the public and reviewers when Scott Colette took over as the writer. The film was praised for its compelling narrative and precise arrangement of adrenaline elements.

Killer Grades is one of Jose Montesino’s most successful films, with an IMDb average rating of 6.1. The film garnered widespread acclaim for its flawless script and outstanding performances by the ensemble. The film, which debuted on LMN on Monday, September 20, 2023, should be on your must-see list. More reviews will be coming soon.

You might be wondering what this show is about, but you should know that it’s a thriller that will keep your heart racing. Watch the trailer to get an idea of what to expect. Reference: killer grades lifetime trailer. 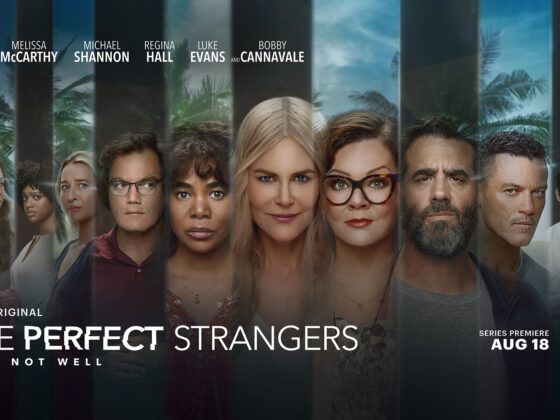 Nine Perfect Strangers Season 1 Completed: All You Should Know Before Watching It Without Spoilers 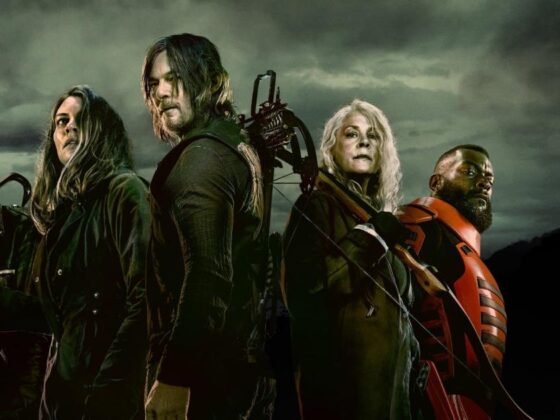 September 29 Release and Speculations Based on Previous Episodes